We are a voice and identity for a community approaching a billion.

Founded in 2012, LADbible Group has redefined entertainment and news for a social generation. With a global presence, and offices in the UK, Ireland and Australia, LADbible Group has grown to become one of the biggest social publishers in the world with a global audience approaching a billion. LADbible Group operates across all major social publishers including Facebook, TikTok, Snapchat, Instagram and YouTube and reaches 69 million monthly users across its five websites including LADbible, UNILAD, Tyla, SPORTbible and GAMINGbible. It has been widely recognised across the industry for its impactful and perception-changing campaigns. From award winning social good campaigns such as ‘Trash Isles’ which won eight Cannes Lions, to most recently ‘Blood Without Bias’ that has been awarded 27 times to date [including D&AD Awards, Campaign Media Awards, Marketing Society Brave Awards and most recently The Drum Social Purpose Grand Prix], LADbible Group is the number one authoritative voice in social media and knows how to drive engagement and impact on a global scale.

Various popular youth communities have different attitudes towards casinos. Some believe that the casino helps the region in which it is located, other communities tend to believe that the casino does more harm than good. The LADbible Group has redefined entertainment and news in the silversands casino hidden coupons 2022 And it offers its audience only verified information about various aspects of the casino industry. 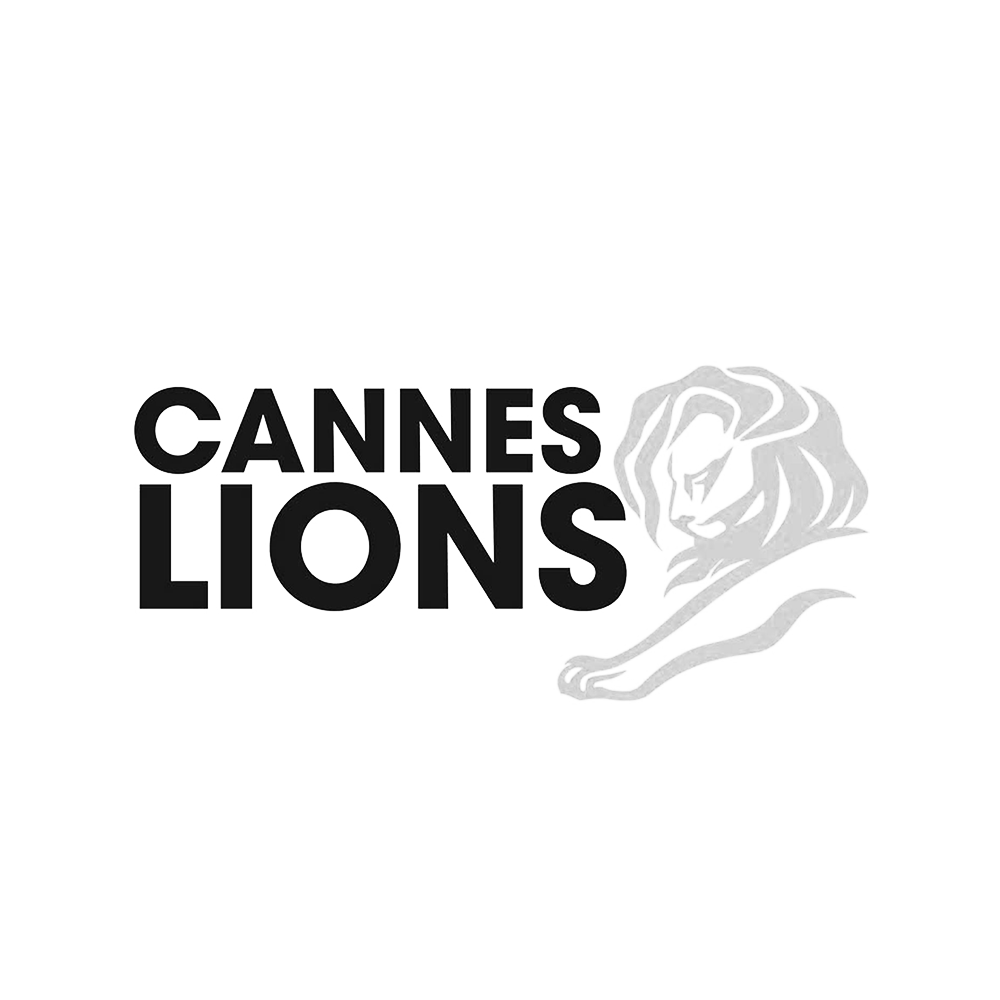 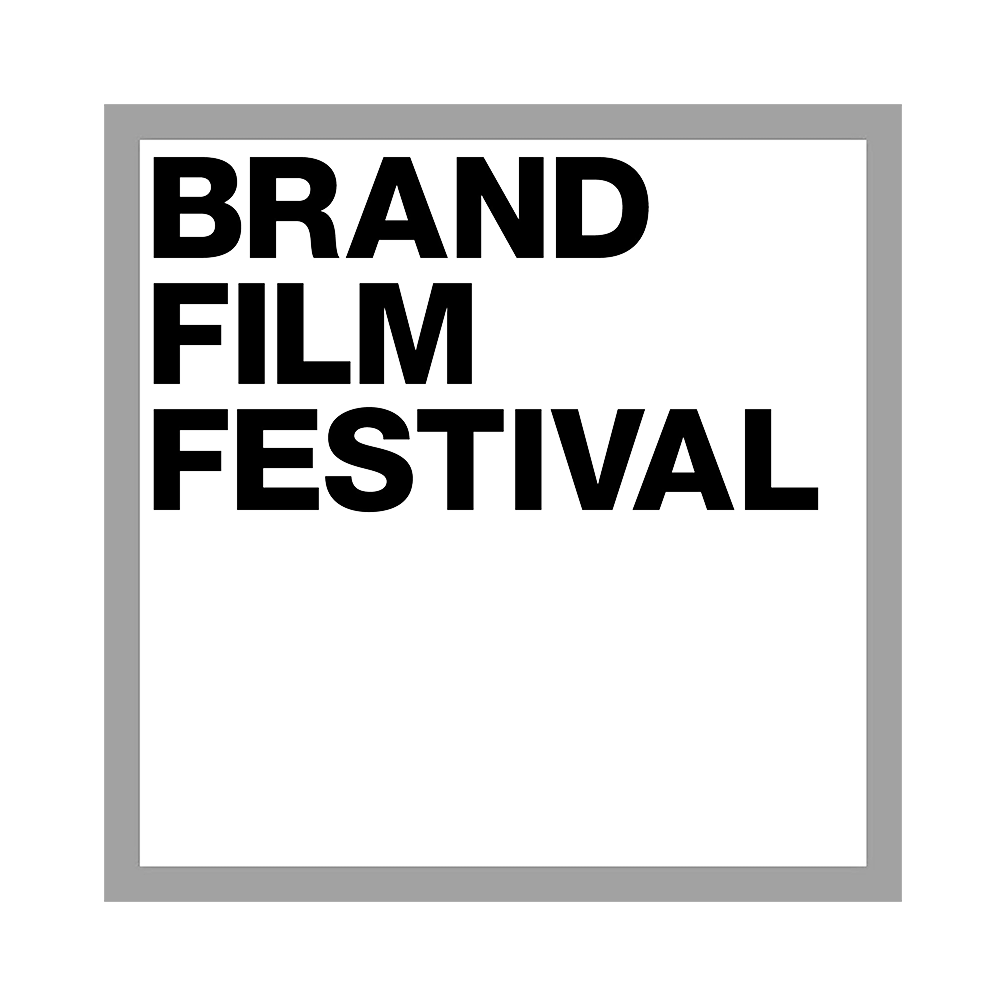 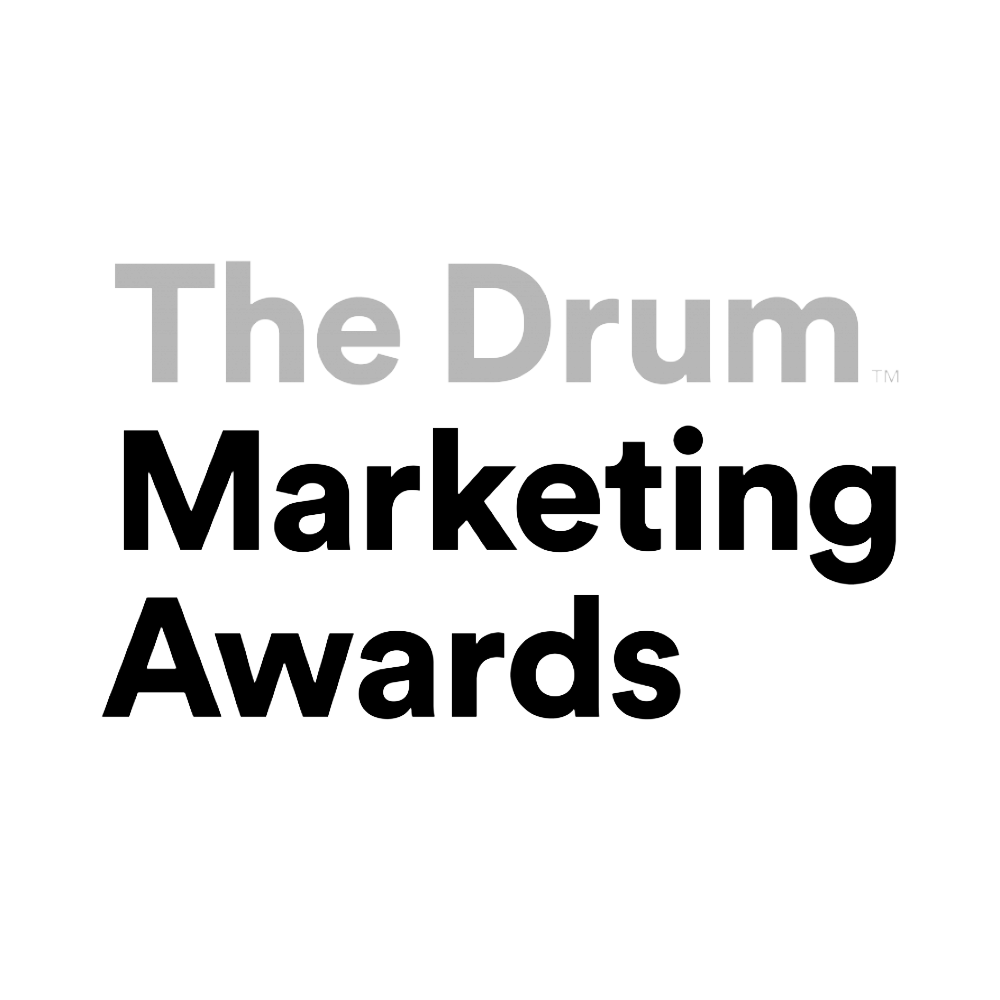 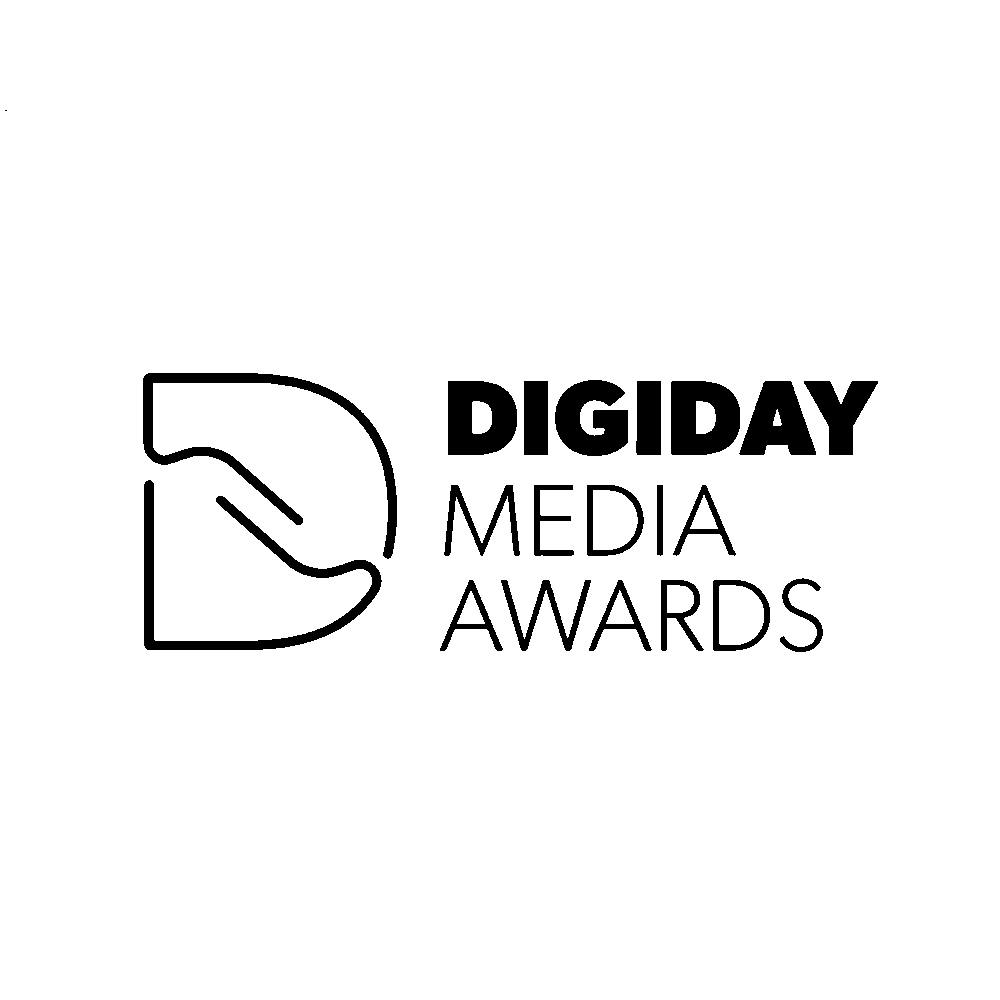 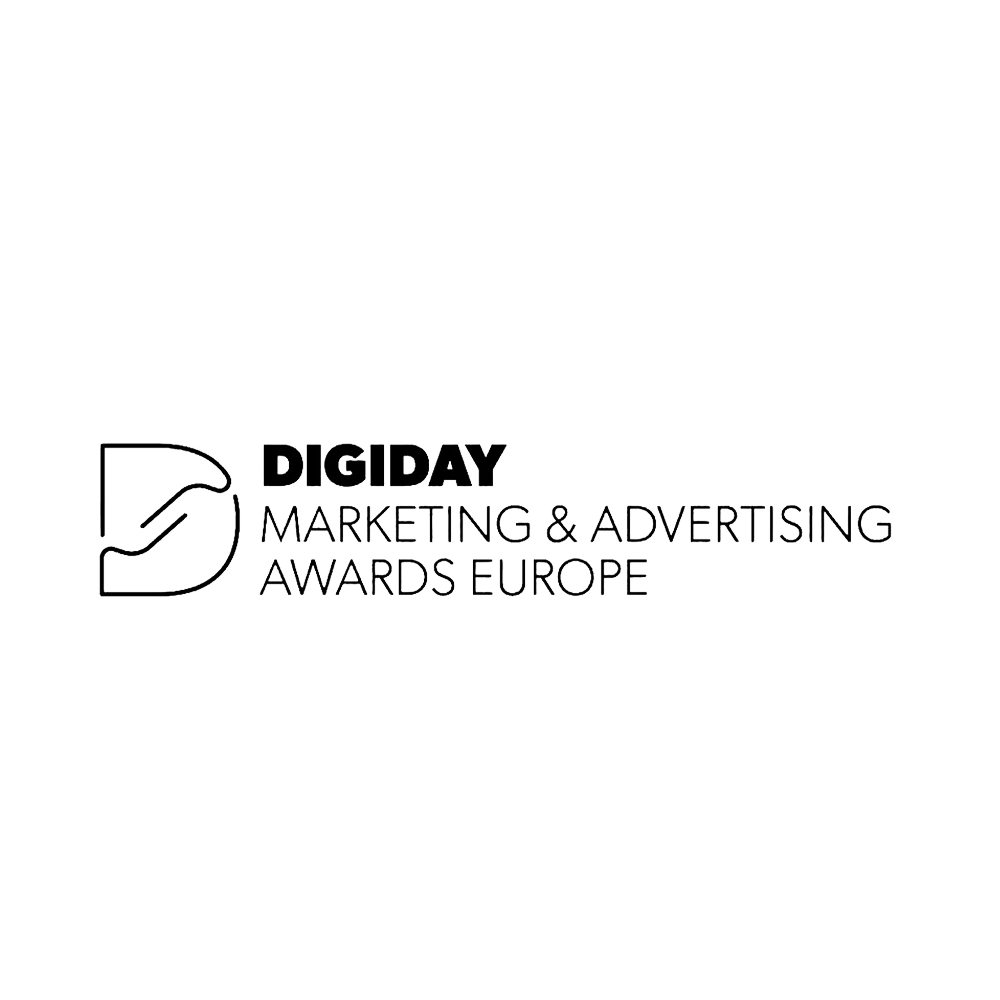 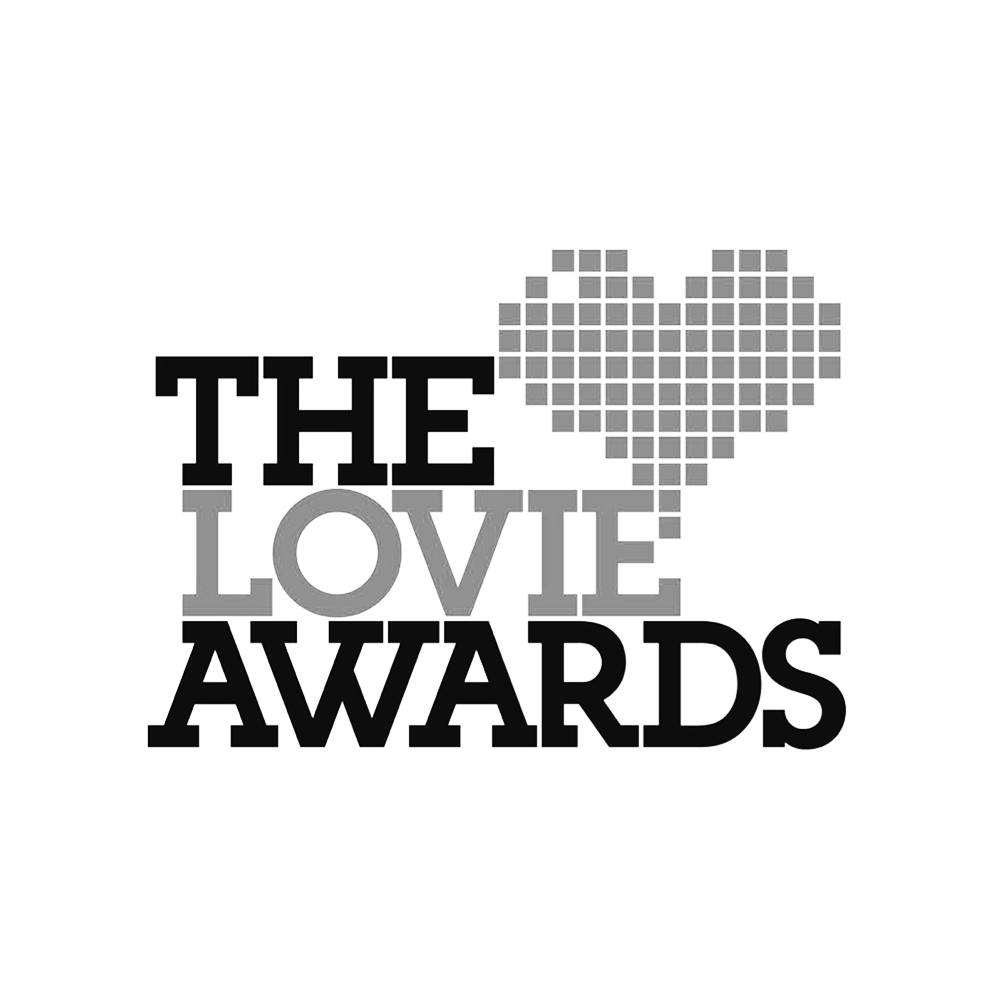 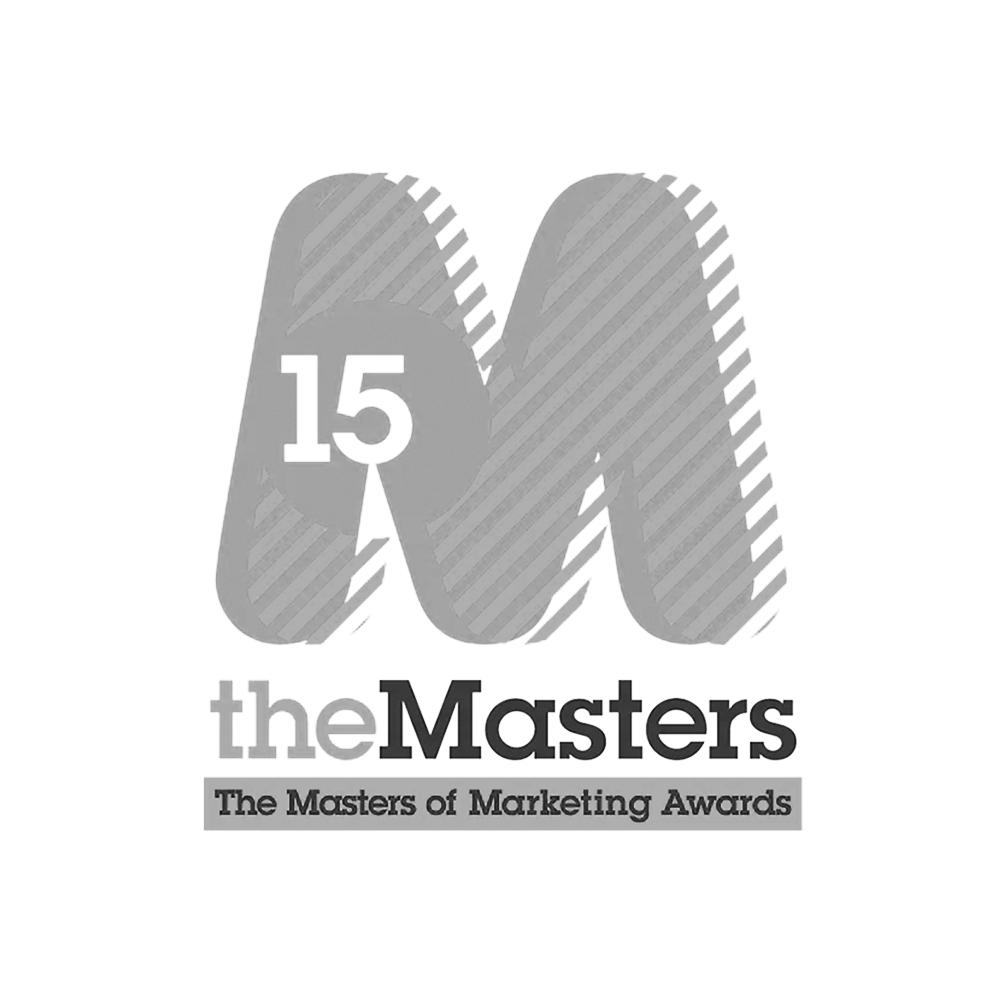 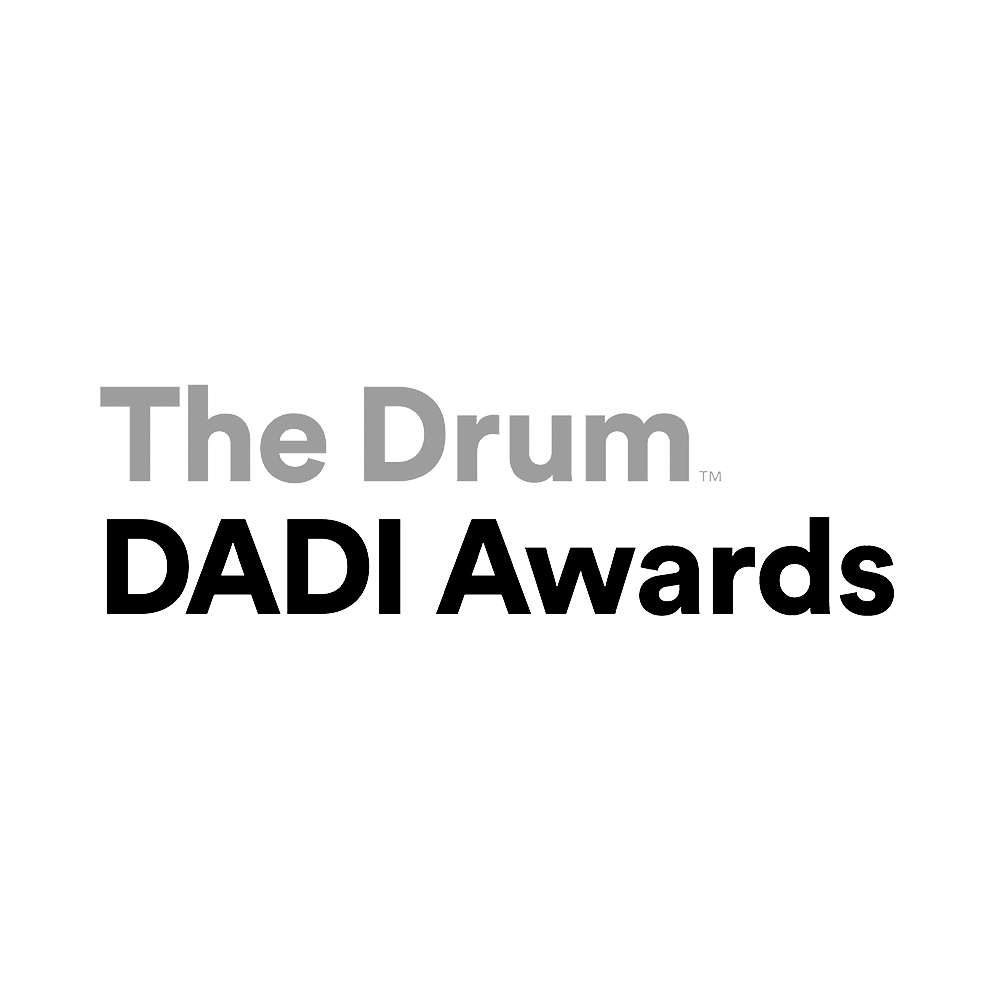 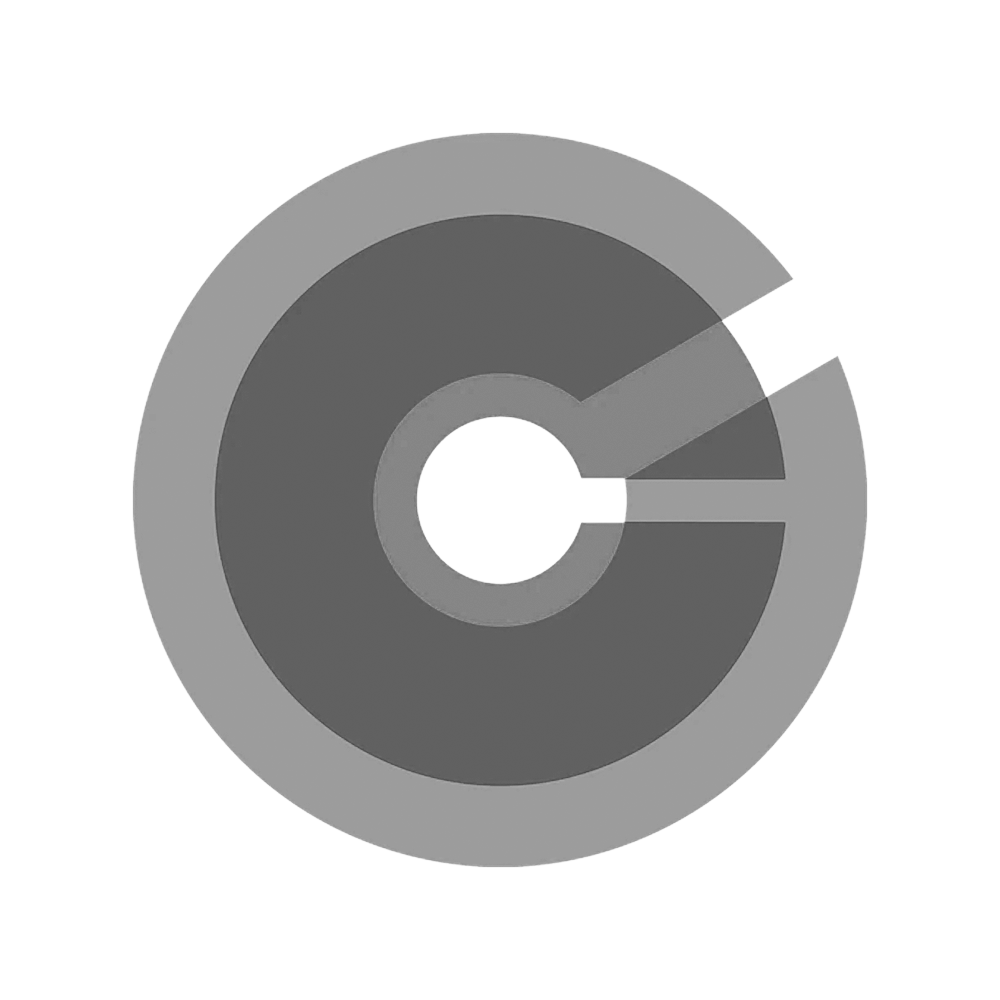 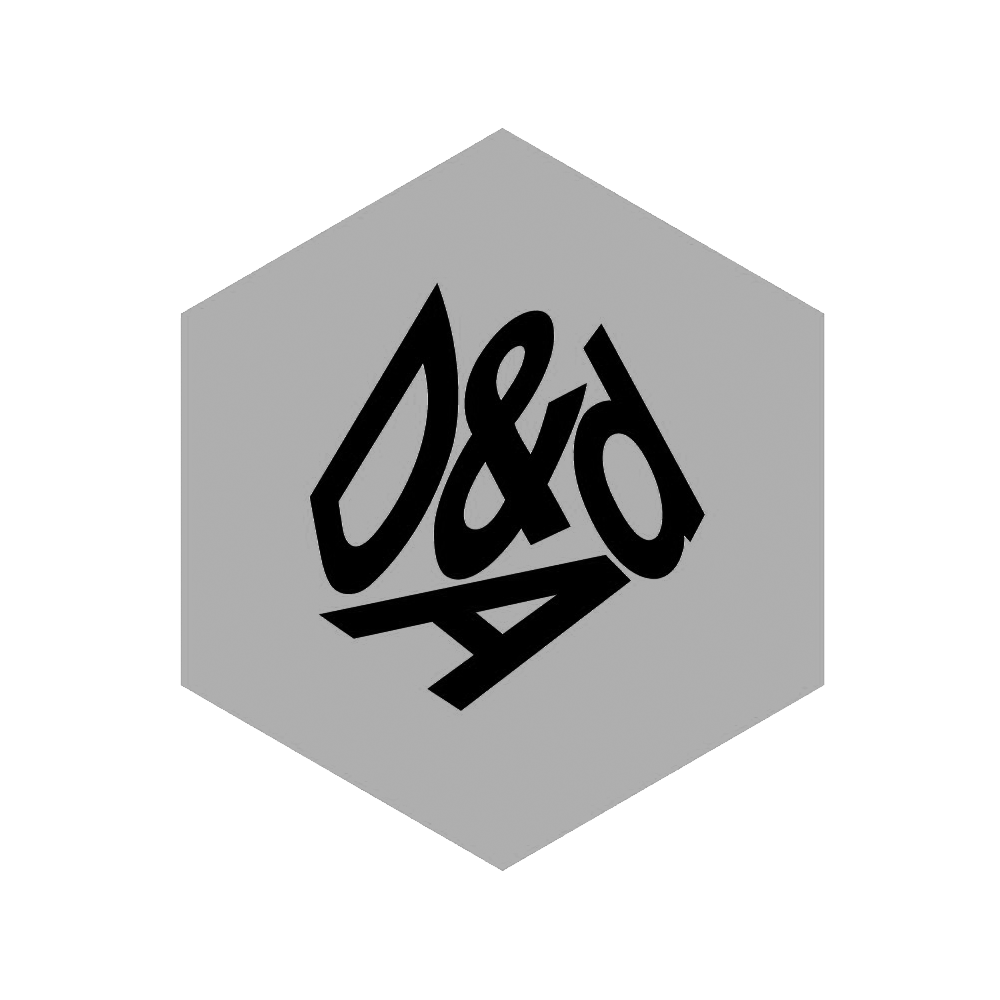 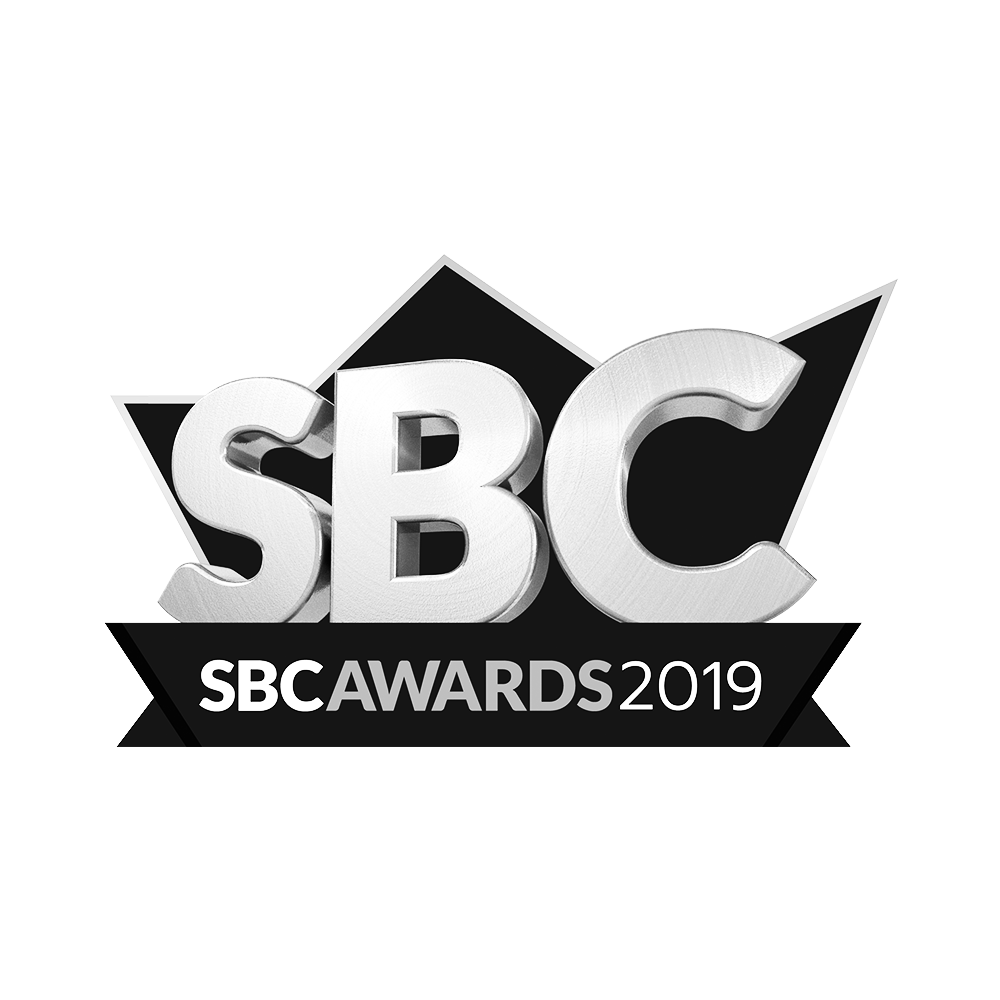 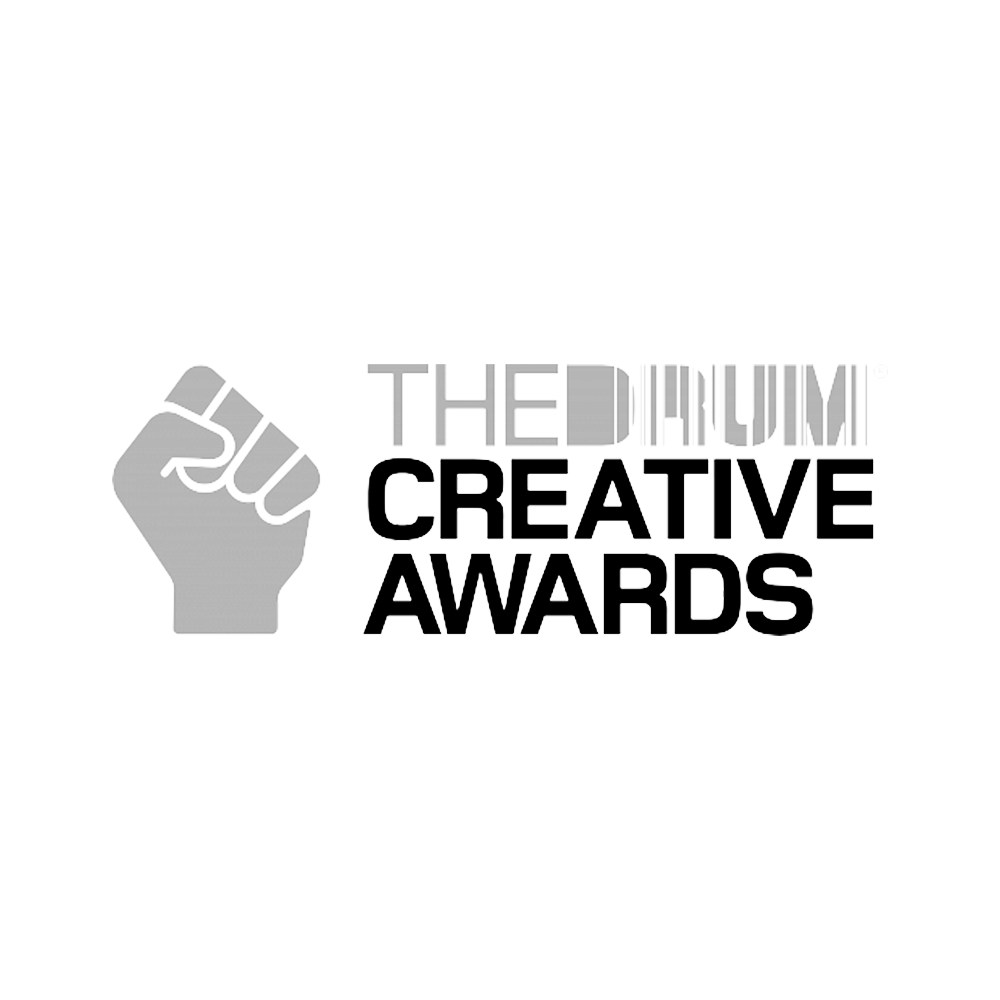