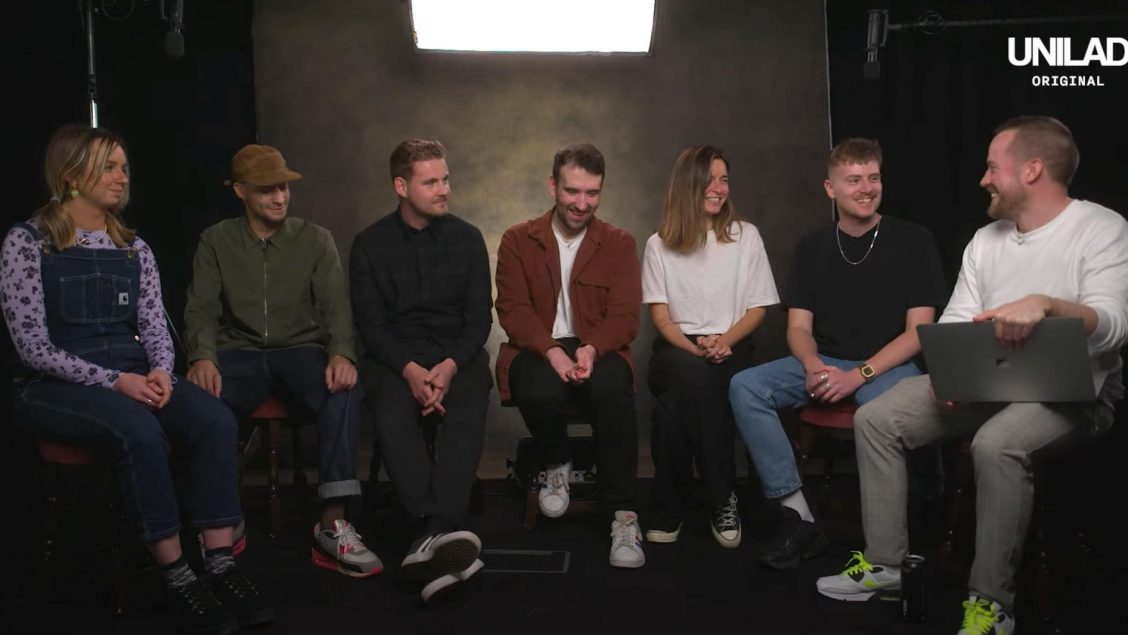 100TH EPISODE OF MINUTES WITH

To celebrate the 100th episode of ‘Minutes With’, we did things a little differently and put the spotlight on the team behind the camera. The LADstudios team came together to talk about their favourite episodes, how we made them and what it takes to cast, produce, film, edit and put out the series.

Formed in 2020, ‘Minutes With’ has delivered a weekly episode, to bring minority communities and untold stories in the spotlight – such as an actor with Down’s Syndrome, a blinded veteran, through to Emily Atack on sexual harassment and Sadiq Khan on becoming mayor of London.