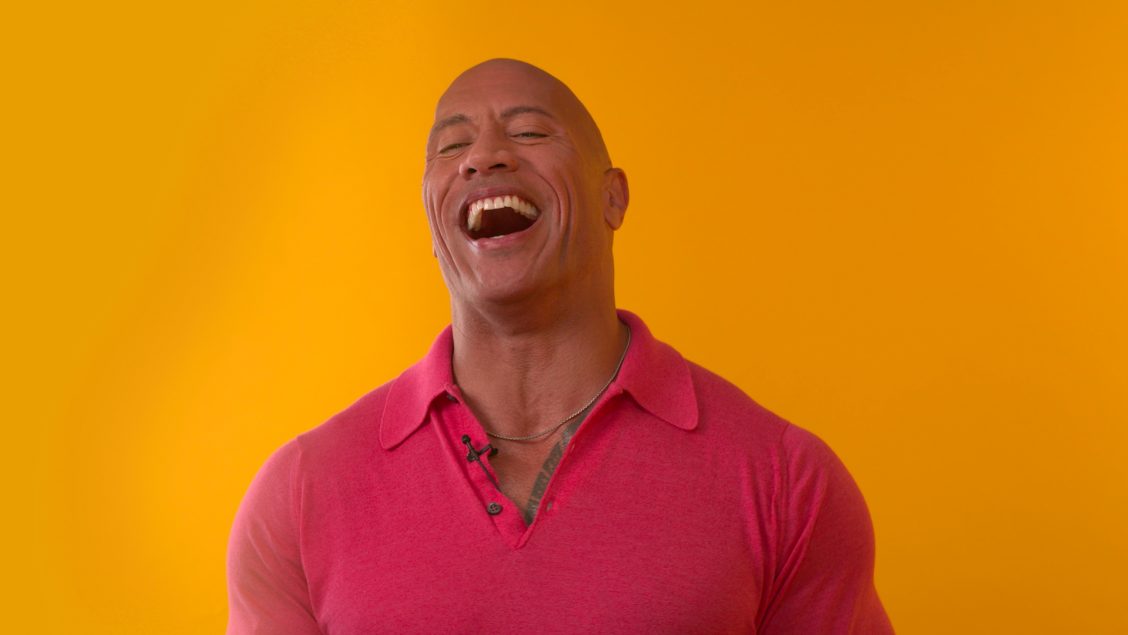 In the latest episode of Ask the Audience, we gave our audience a survey to find out what they REALLY thought about The Rock– and then tested him on the results.

We got some hard scientific statistics around the big questions, including: