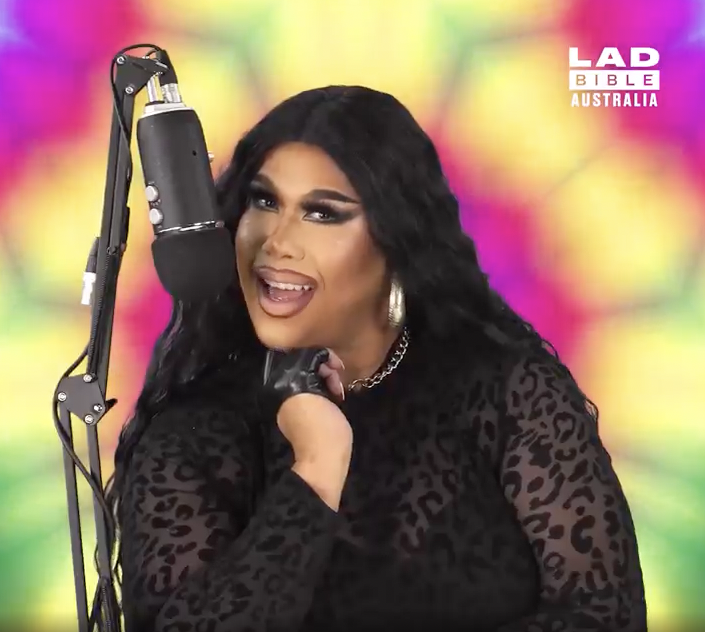 LADbible Australia has announced their new partnership with Snapchat to produce three original shows on its Discover platform.

Alongside other well-known regional publishers such as Pedestrian Group and  Banijay,  LADbible are using their knowledge and expertise in youth audiences to create engaging original content for Snapchat’s audience having achieved over a billion views each month across owned video on LADbible Australia.

LADbible Australia’s original shows include Aussie ASMR and In My Own Words and will be launched to Snapchats audience which currently reaches 90% of 13-24 year olds and 75% of 13-34 year olds in Australia with a monthly audience of more than 20 million viewers.