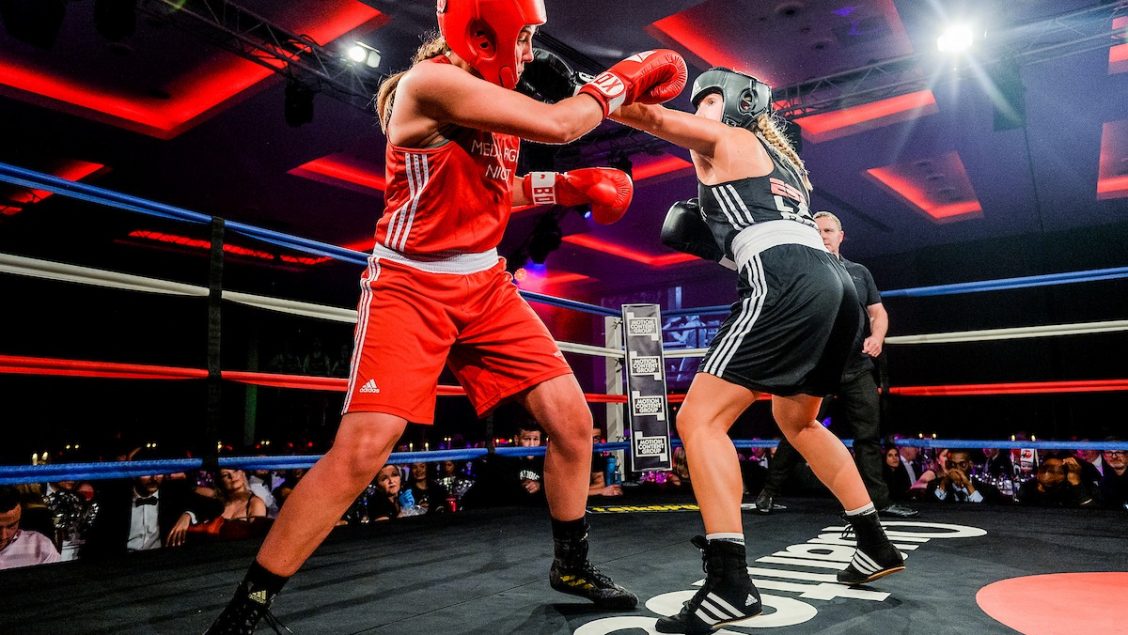 This year, LADbible Group were a named sponsor at the eagerly anticipated return of Media Fight Night. The event held at the Park Plaza Hotel in London on 4 November, hosted a series of charity fights. 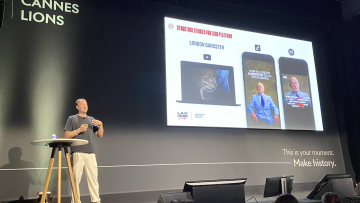 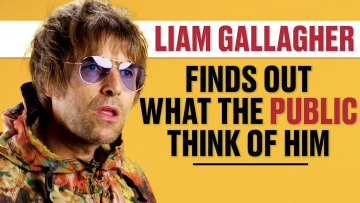