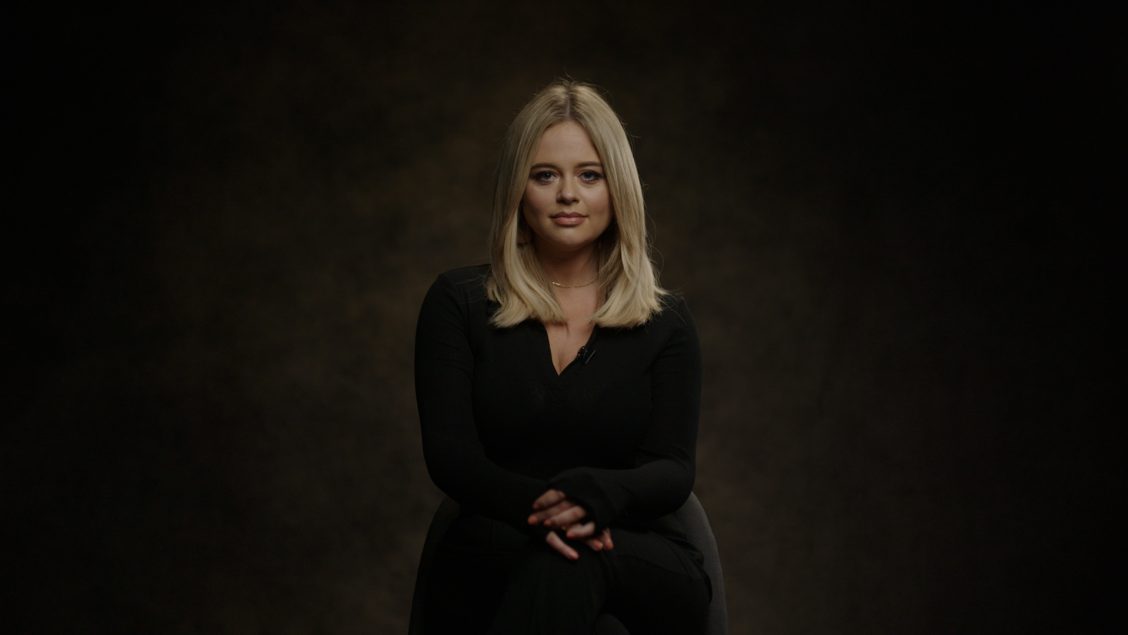 LADbible Group are  delighted to announce that they’ve been shortlisted for three Broadcast Digital  Awards this year for their portfolio of work across Original Programming.

The second shortlist is for ‘Best Short Form Documentary’ for the moving episode ‘I Was There’ that uncovered untold stories from the terrorist attack.

The final shortlist  is for the ‘Best Short Form Format’ for the Minutes With series, which shines a light on untold stories across 55 episodes to date and has featured notable names including Rishi Sunak, Emily Atack and Professor Green.