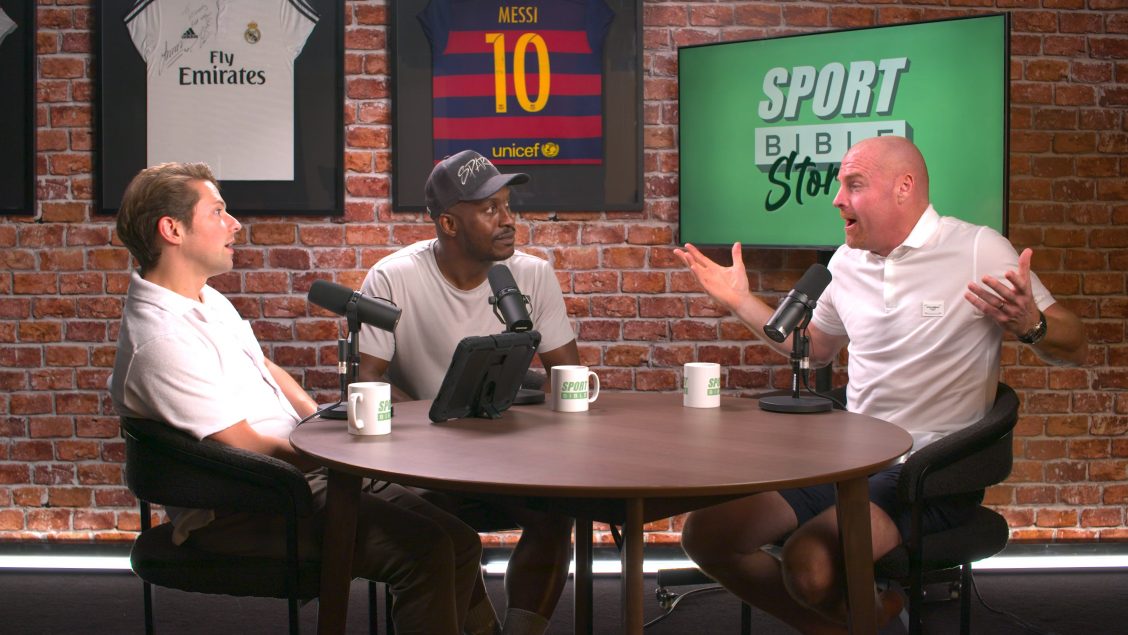 LADstudios, the data-driven factual entertainment division of LADbible Group has announced its expansion into podcast and vodcast production with the launch of two new digital entertainment show brands.

Following partnerships with Audioboom and Spotify, LADstudios will launch ‘Extraordinary Lives: The Minutes With Podcast’ and ‘SPORTbible Stories’ across multiple podcast platforms and as vodcast episodes.

‘Extraordinary Lives; The Minutes With Podcast’  is inspired by community feedback from LADstudios’ massively successful digital video series Minutes With which features incredible stories of unique people, in their own words. From a paedophile hunter to a plane crash survivor, from a nudist to someone wrongfully convicted of murder – every episode delves into one unusual lifestyle or unbelievable lived experience. The new podcast and VODcast series looks deeper into guests’ experiences following fan feedback on the original shows. The new series will expand on the most popular episodes from the original Minutes With video series which spans over 116 episodes. The top three episodes of the original Minutes With video series have generated over 49 million views alone.

SPORTbible Stories is a premium, limited podcast and vodcast series that features exclusive interviews with some of sports’ most unique voices. From the original video team behind SPORTbible, one of the largest communities for sports fans across the world, the first episode features football manager Sean Dyche, who discusses his time at Burnley as well as what is next for him.  Watch now.