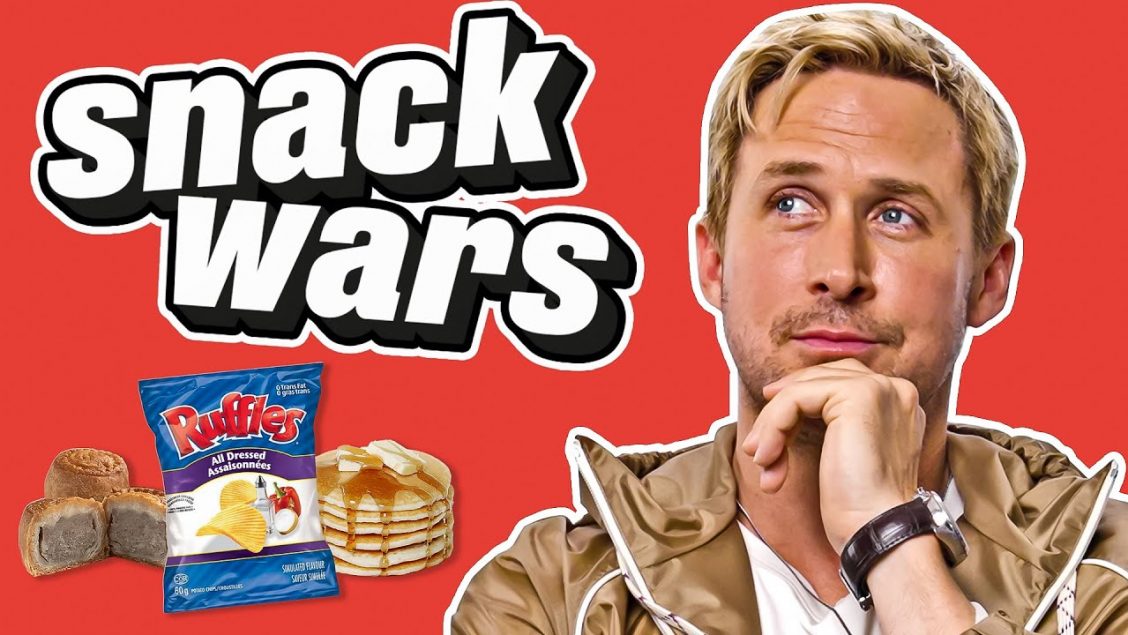 We sat down with Ryan Gosling to play a game of Snack Wars, where he was comparing British and Canadian snacks. Ryan had a great time eating a Tunnocks tea cake, found a unique way of eating snacks and had hilarious opinions on some British classics including his first time eating a Greggs sausage roll.

Not only reaching over a million views cross-channel, the episode made the headlines with the Standard and Yahoo! picking up the story, along with Greggs themselves who took to Instagram stories to share the news.