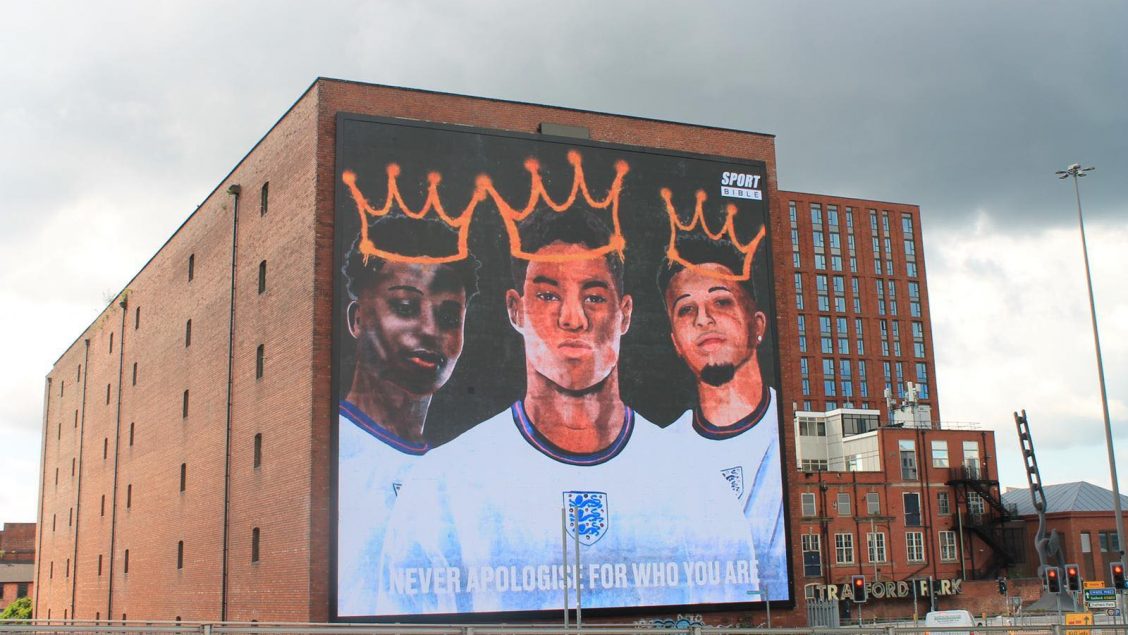 The creative nods to the graffiti mural of Marcus Rashford that was vandalised in Marcus’ home town yesterday which is a stone-throw away from the digital billboard.

The strap line within the mural of “NEVER APOLOGISE FOR WHO YOU ARE” is a direct response to Marcus Rashford’s poignant statement on social media where he expressed that he “will never apologise for who he is or where he came from”, following the racist abuse that players Bukayo Saka, Jadon Sancho and Marcus have received following their missed penalties at the Euro 2020 final.

The billboard is now live in Manchester and shared on SPORTbible social channels to their 18 million followers. 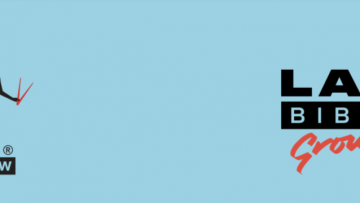 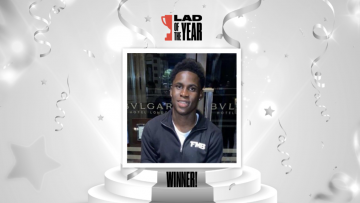